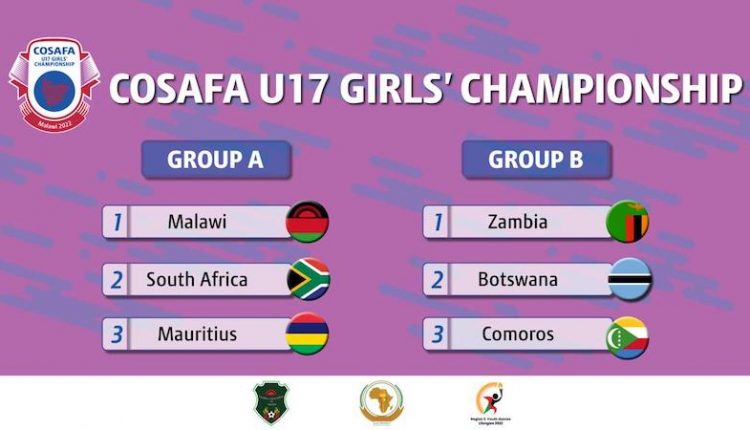 The draw for the COSAFA Women’s Under-17 Championship that will be staged as part of the Region 5 Games Lilongwe 2022 was staged on Monday as the six teams to take part learnt their pool stage opponents.

The competition was initially to be played in a single pool of five teams, but Comoros requested a late entry to the tournament and this was accepted in order to provide their players with some valuable international experience.

The addition of a sixth team meant a change in format, with the pool stage to now contain two groups of three teams each.

Group A has hosts Malawi, who are debuting in this age-group, along with South Africa and Mauritius.

Group B will see defending champions Zambia take on the team they beat in the final last year, Botswana, and Comoros.

The top two sides in each pool advance to the semifinals and keep their hopes alive of taking home the gold medal.

Uganda were the inaugural winners of the COSAFA Under-17 Women’s Championship after they beat South Africa 2-1 in the decider in Mauritius in 2019.

Tanzania claimed the prize in 2020 and Zambia were winners last year when the tournament also formed part of the Region 5 Games Maseru 2020. 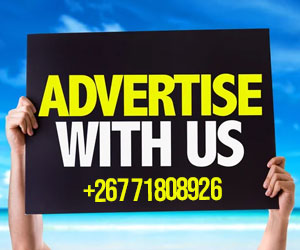